When you treat yourself to such a luxurious ingredient you really need to make it the star of the show! This lobster wellington recipe is inspired by a dish from Claridge’s and has a few steps to it, but they are all simple to execute and the effort is definitely worth it. Using a pre-cooked lobster also helps to save some time! This dish is perfect for two people to share, but can also be sliced and served as a starter or as part of a larger spread to feed more people. Serve some simple green beans alongside to complete the meal. 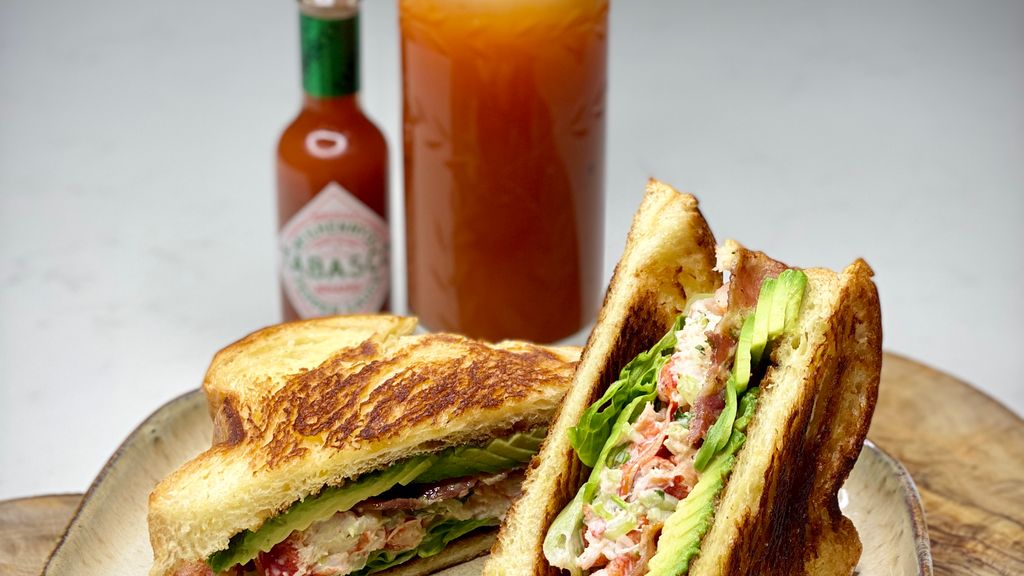 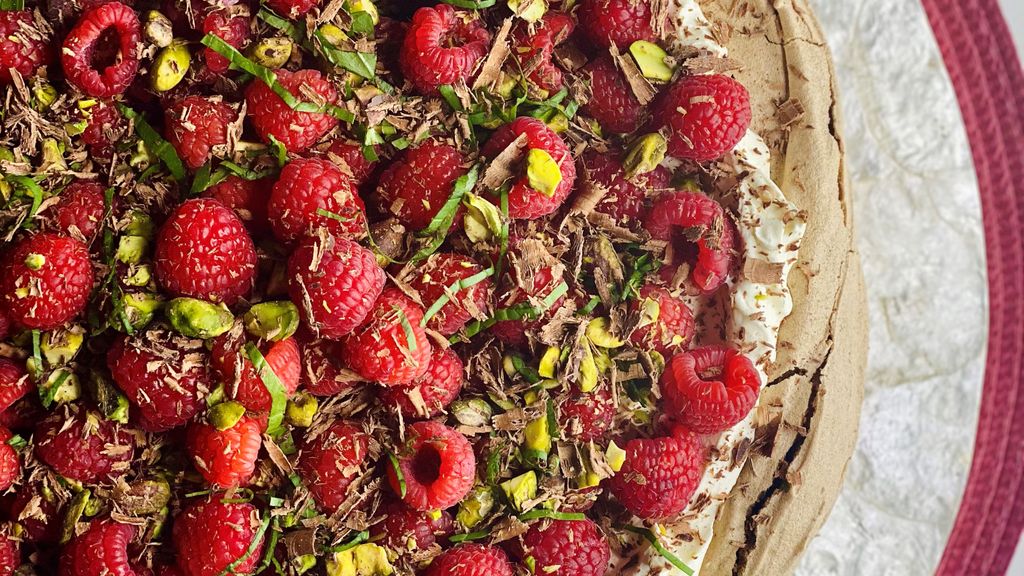 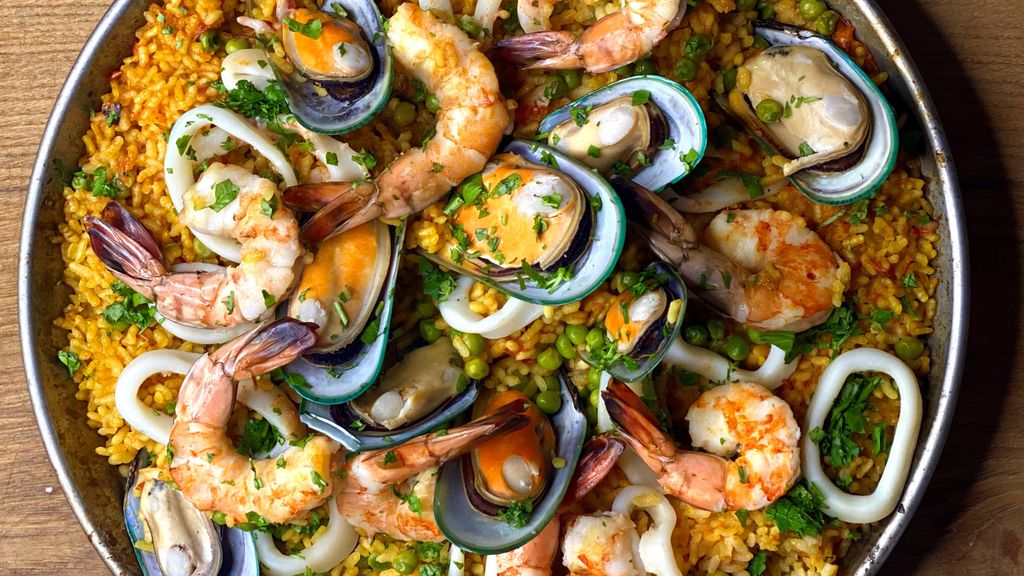